The Entertainment Development Group (EDG) is proud to announce the opening of ‘Planet J’, the world’s first Live-Action-Role-Play (LARP) theme park. As the Concept Designer, Architect of Record, and Project Manager for construction, EDG contributed a significant amount of leadership toward bringing this project into fruition.

By melding fantasy-based storylines with physical gaming experiences, the park is an innovative facility and represents a new type of Family Entertainment Center (FEC). Its cutting-edge qualities allow guests to merge their physical selves with the identity of a virtual character, and also interact with other gamers throughout a series of safe family friendly spaces.

In the end, while the development of Planet J took place far from EDG’s home office in Los Angeles, our diverse team of industry experts worked seamlessly with the client and local construction team, maneuvering past language and cultural obstacles that often frustrate foreign companies working in Asia.  We also believe the success of this project represents an important milestone in theme park design and look forward to building upon the strong business relationships we forged in Macau to continue this ground breaking work. 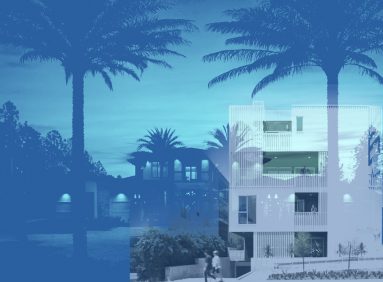 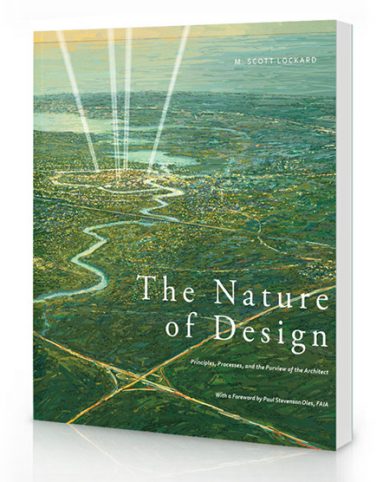 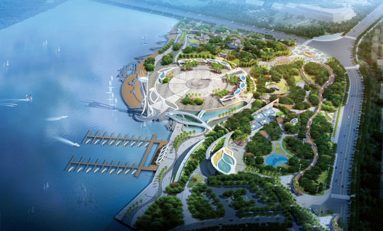