From idea generation through implementation and opening day, we support our clients throughout the life of each project. As the owner’s strategic partner, we bring into focus each client’s vision, enhancing real estate and economic value to meet business objectives. We apply our vast experience in solving complex issues such as regional tourism initiatives, pre-development, sustainability, infrastructure systems, design and implementation strategies, and intellectual property & branding strategies.

EDGventures, an entrepreneurial arm, is focused on the creation of and investment into new innovative tourism products and venues. 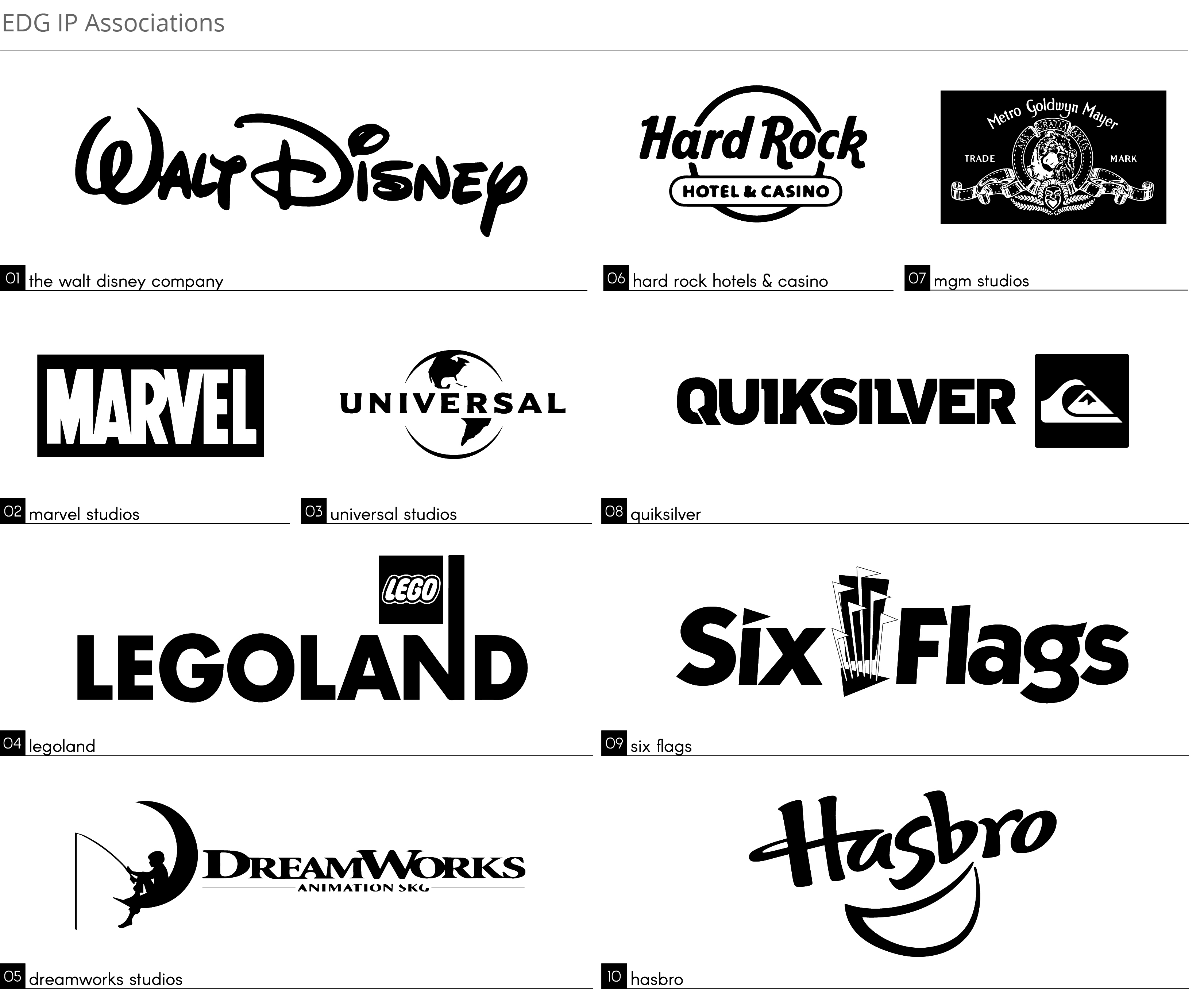